We are working with Holocaust Matters 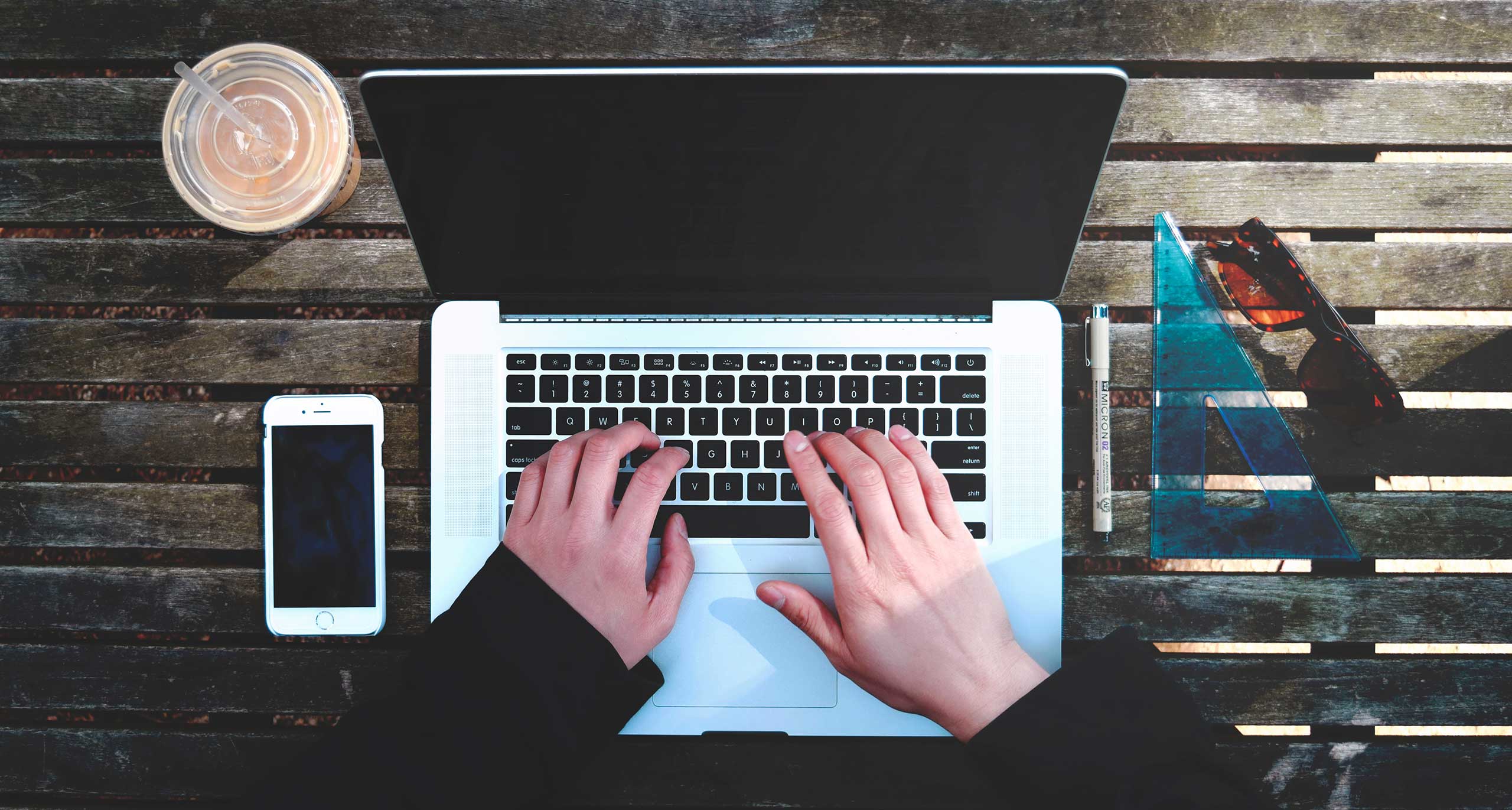 We are delighted to announce that we are working with Holocaust Matters, a website dedicated to educating the public about the atrocities of WWII.

Holocaust Matters pays special tribute to the story of Ernst Bornstein, a teenager who survived 7 concentration camps in Polish before moving to Germany where he worked as a dentist and then retrained to become a doctor. 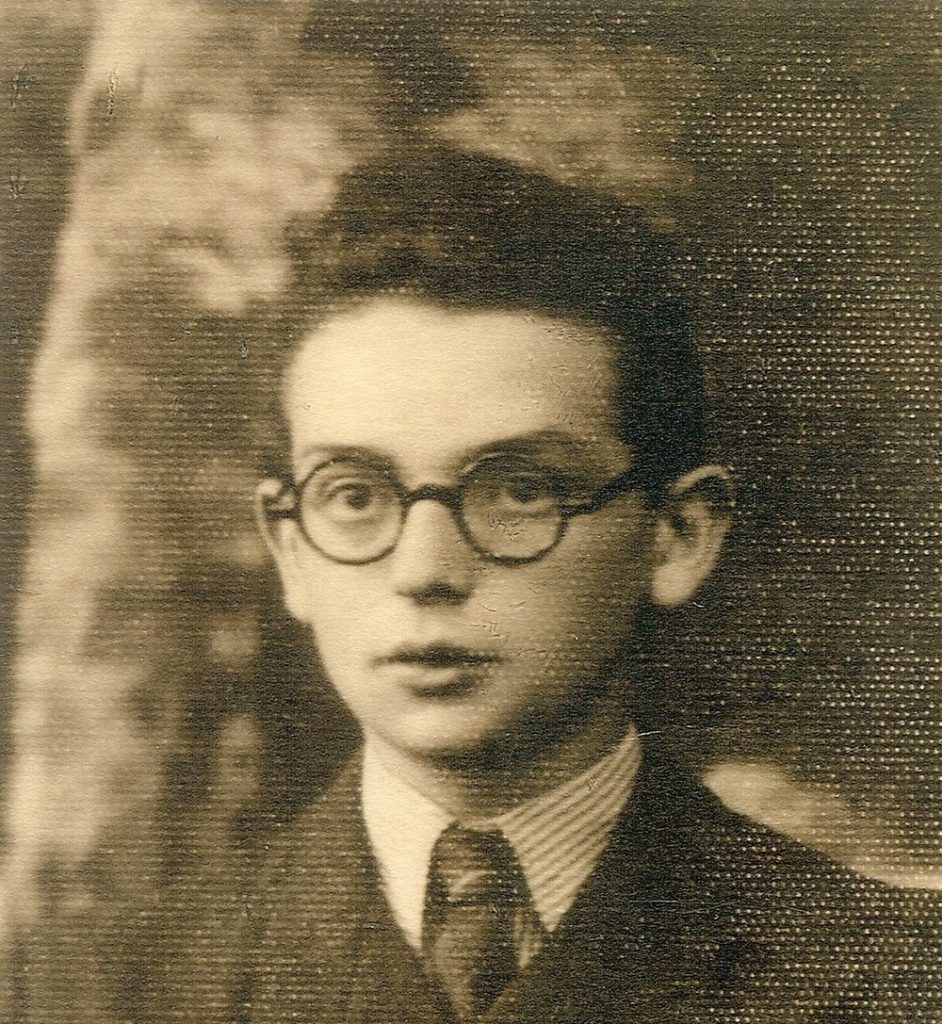 After discovering that many of his patients were unaware of what those had suffered in the war, believing it was foreign propaganda, he wrote his memoirs and released them in 1967. 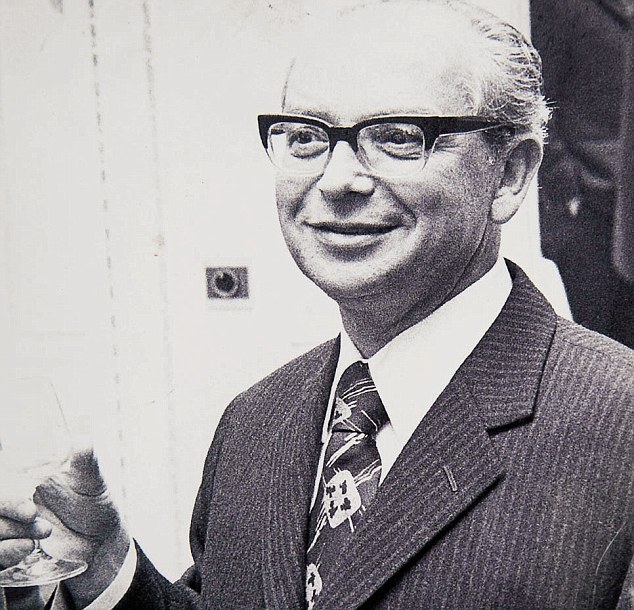 His daughter Noemie Lopian, currently living in Manchester, decided to translate his memoirs with the help of David Arnold MBE.

The book has been named as the official book for Holocaust Memorial Day in January 2018 and has been endorsed with a pre-word by RT Hon David Cameron, Lord Finkelstein and Lord Jonathan Sacks.

THE WORK WE ARE DOING

As a pro-bono project, we have initially helped move the site away from Squarespace to WordPress so that it can be indexed by Google to its fullest.

We are continuing to work on the website’s SEO so that it ranks for key terms relating to Ernst Bornstein and the holocaust, including the seven camps which he endured: Grünheide, Markstädt and nearby Fünfteichen, Grossrosen, Flossenbürg, Leonberg and Mühldorf.