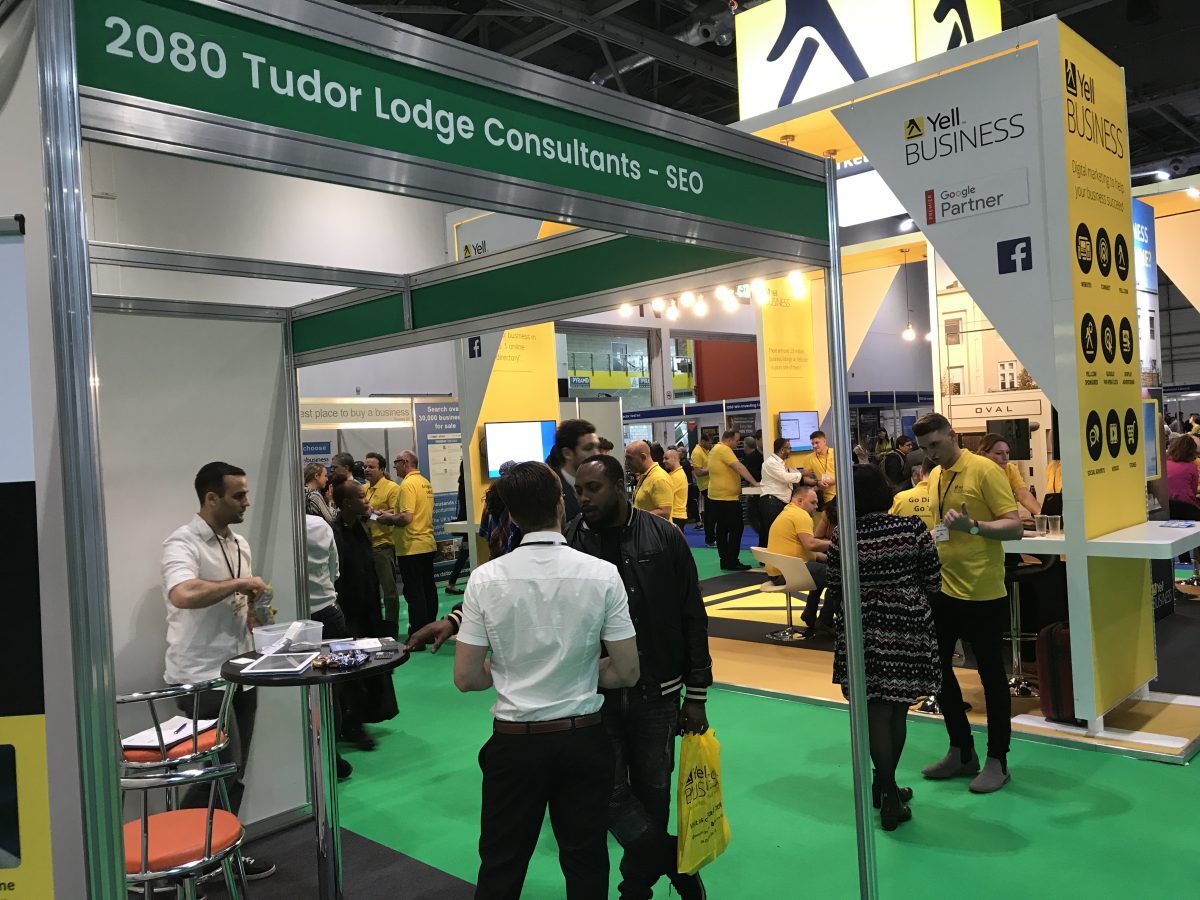 David ‘Dovi’ Soffer began his professional career as a content writer for BBC Radio One, shadowing DJ Scott Mills. David utilised his passion for writing, content creation and comedy all under one roof.

David met his co-founder Daniel whilst working for a fintech startup. The two hit it off and set out to grow Tudor Lodge Consultants into a more personable and unique alternative to SEO agencies in the UK.

But how did he get the nickname ‘The Dragon Slayer?’ David is successful at particularly tough industries including insurance, short term loans and payday loans. He also has a beautiful way with clients, meaning that he can slay even the toughest dragons.

He is a fitness enthusiast and notoriously went to the gym on the same day of his wedding and the morning after. He is skilled in martial arts including Krav Maga, can speak 3 languages and has infamously only taken off 5 days off work in over 3 years (and it was only for his honeymoon!!!) 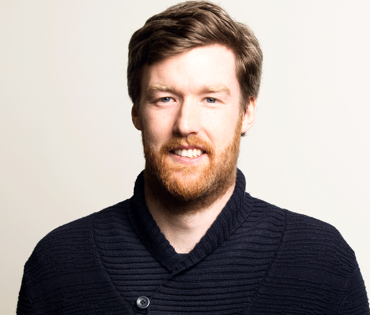